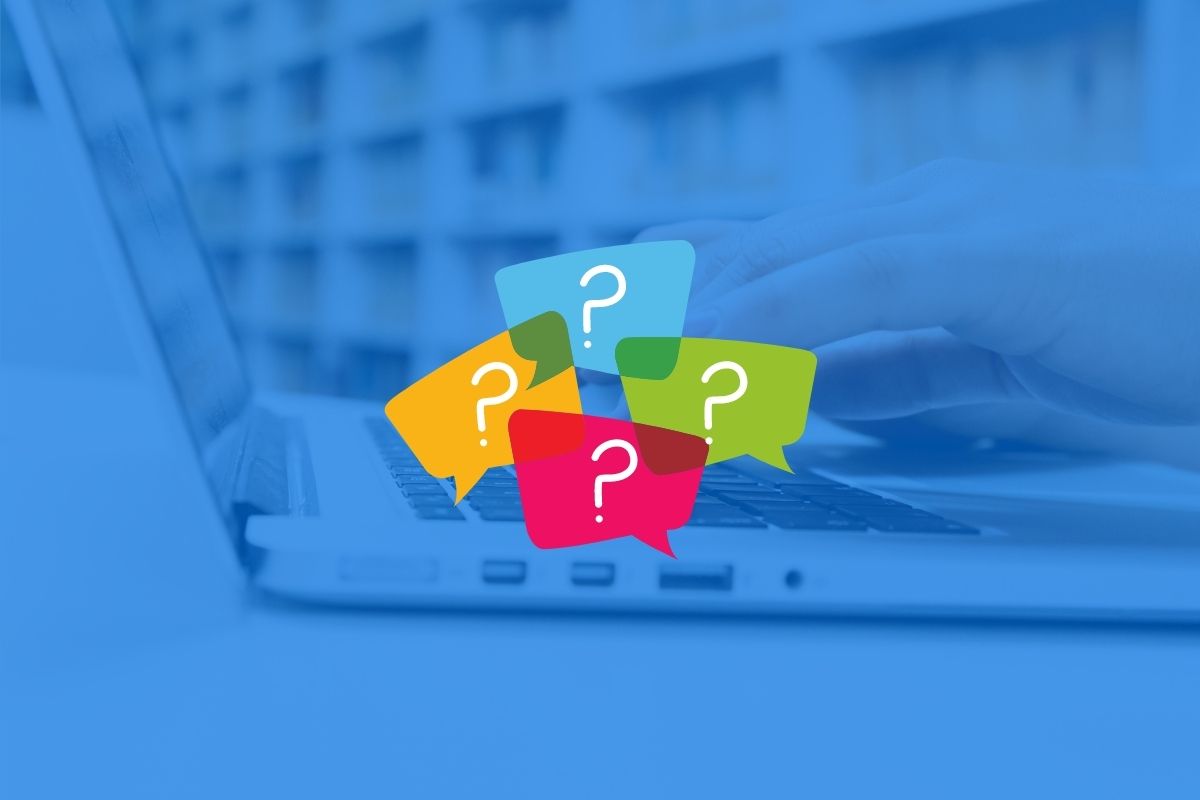 If you are suffering from your keyboard typing symbols instead of numbers, then you, my friend, need to fix that as soon as possible. This does not seem like a big problem, but for someone who has to make spreadsheets on his screen all day, this is nothing short of a nightmare.

Every numerical key has a symbol printed on it, which makes the keys multifunctional. However, as their major job is to type the number, it is essential they do that perfectly. There are a few reasons behind why your keyboard might be typing symbols instead of the numbers printed on them. I have shared all the reasons as well as their fixes in the article below.

Keyboard Typing Symbols Instead Of Numbers

As frustrating as it is when the keyboard starts typing different symbols on the screen instead of the number that you are so desperately pressing, there are a couple of valid reasons behind it. If your keyboard is doing the same annoying thing to you, then you need to figure out which one of the following listed reasons is behind your keyboard not typing numbers.

Sticky keys are basically when you can get a task of multiple keys done without pressing all the keys at the same time. This is a nifty feature present in the PC peripheral that proves to be helpful for those that can not hold multiple keys at the same time. A person can enable sticky keys by pressing the ‘Shift’ key present on their keyboard 5 times.

The shift key is present at both ends of the keyboard, and you can press any of the two, but you need to press it 5 times in a single go in order to activate Sticky keys. Sticky keys are another reason behind the keyboard typing symbols in the place of numbers. If a person has enabled Sticky keys on his keyboard, then every time they press a number, the keyboard will type a symbol instead of a number.

Knowing which problem is behind your keyboard typing symbols instead of numbers is step one. Once you have identified the issue, the second step is to take matters into your own hands and fix the problem. I have shared fixes of all the problems that can help you type the numbers correctly.

If you are encountering your laptop typing a variety of symbols every time you press a numeric key, then there is a chance that your laptop is not functioning properly. Before we take any rash decisions, the simple and easy fix is to make sure that the connection of your keyboard and Pc is perfectly fine. So, a simple and quick fix to this problem is by unplugging the keyboard from the PC. After unplugging, you need to wait for a few seconds and then plug it back in the port.

Sometimes the reason behind keyboard typing symbols is not the keyboard but the PC that it is connected to. A simple and quick fix to this problem is testing the keyboard on a different PC. You can test this theory by unplugging the keyboard from the PC and connecting it to a different computer. If the keyboard is making the same problem on the second computer, too, then you need to try the fixes that I have listed above.

As I have shared, stuck Alt keys are also a reason why the keyboard keeps typing different symbols instead of the number that is being pressed; then, the only solution is to unstick the Alt key. You can do that by pressing down the stuck Alt key a couple of times. Usually, that gets the job done, and the key gets unstick. In case that does not work, then another simple solution is to remove the keycap and readjust it.

If you are dealing with a stuck Shift key, and your keyboard keeps typing symbols instead of numbers, then you can fix the problem by pressing the Shift key a couple of times. Pressing a few times will unstick the key. However, if that does not work, then you need to take the Shift keycap out and put it back on the key properly.

Different symbols showing up on the screen every time you press a numerical key is straight out of a nightmare. However, this nightmare can be ended when you know exactly what the cause of the problem is. Once you know the cause, then you can use one of the multiple fixes that I have shared in the article to get rid of it.

If your keyboard is typing symbols instead of numbers, then there may be a few reasons behind it. In order to make this nightmare stop, you need to check the Shift keys and the Alt keys. Sometimes if any of these two keys is pressed, it causes the problem of the symbols getting typed on the screen instead of numbers. Another fix to this problem is pressing the Num Lock key and turning it off.